Why do we have a prostate?

Simple – its one and only function is human reproduction. The semen that is ejaculated during sex is made up of a mixture of three types of fluids: 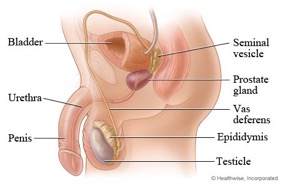 What does it do?

The gland is essential for reproduction for a number of reasons and as a result performs the following functions:

Anatomy of the Prostate

Think of the prostate as being roughly like an onion with three layers – inner, middle and outer – surrounding a tube like a soft drinking straw. This tube is called the urethra. The urethra comes down from the bladder and ends at the tip of the penis. It transmits both urine and semen, but thankfully not both together.

The three layers of the gland are: 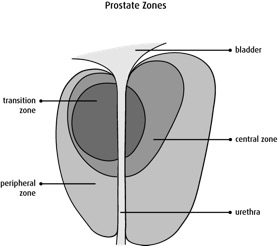